Many rural households or urban slum dwellers in India have neither electricity connection nor do they have proper access to sunlight within their rooms during daytime. The same scenario prevails in many
developing countries.

To eradicate the darkness within the shanty and damp households, an innovative concept of Micro Solar
Dome has been developed.

The Micro Solar Dome (MSD) is a day and night lighting single device unique in its features, that has a transparent semi-spherical upper dome made of acrylic material which captures the sunlight and the light passes through a sun-tube having a thin layer of highly
reflective coating on the inner wall of the passage. It also contains a lower dome made of acrylic.

As we seen, above image is of micro solar dome.But the disadvantage of micro solar dome is you have to make hole in roof to install the system and it is costly. So to avoid this problem we have made some modifications in our system.

Motto behind this project is , in India there are some houses where there is lack of light in day time. So we are providing solution for that problem.We have designed such system it will work on solar energy only. It will give sufficient light in such houses.

The SMD LED’s are used as light source. Each led’s is off 0.2 watt and 3volt. Total wattage of system is 3 watt. So we have used 12V ,3 W solar panel. The dome like structure is purchased from market and LED’s are placed inside that dome. 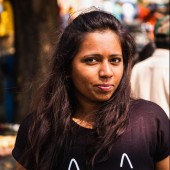 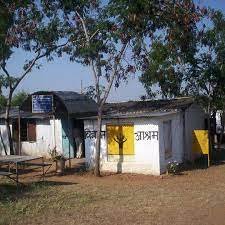