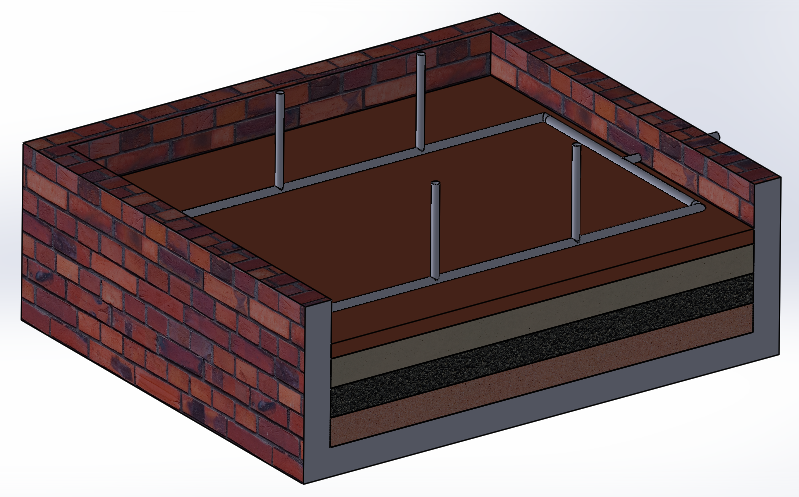 Waste water treatment is a process used to convert wastewater into an effluent  that can be returned to the water cycle with minimum impact on the environment or directly reused. Treated wastewater can then be used for many purposes like agriculture, flushing tank and gardening. The treatment process takes place in a wastewater treatment plant (WWTP). Pollutants in municipal wastewater (households and small industries) are removed or broken down.

In Vigyan Ashram, daily grey water discharge is about 1,000 Liter (only from kitchen). We have planned to use this grey water for agriculture purpose/gardening purpose by recycling it.

We first started with filtration itself at wash basin. For that, we decided to fix a MS punched mesh at the basin but later on we come across the major issue of corrosion and handling of the mesh. So we decided to print strainer/filter directly from 3D printer at our fablab. The material used for printing the filter is PLA (Poly Lactic Acid). Below images shows the rough sketch, CAD model and Actual printed filter which is made by “Akshay Sawant”.

First filtration is then followed in chamber 2. It’s necessary to fit another filter at chamber 2 because all the remaining food from plate being thrown directly in the chamber from the students. Hence we wanted to design the customized filter for the chamber and hence we ultimately again turned to Akshay Sawant. The rough sketch and final filter are shown in below images:

The third chamber which is outside the kitchen is need to reconstruct because it is wrongly construct. Then we decided to start with new design for chamber 3 rather to reconstruct it because with new design we will also get te benefit of the inclination/slope. The rough sketch as well as the CAD model of the chamber is shown in below picture:

The filtered grey water is then pass through the Reed bed for further filtration of small dissolved particles. The reed bed basically consist of three layer in it (each layer is about half feet height). The bottom most layer is of the large sized rocks. Middle layer also consist of stone but these stone are smaller in size as compare to the bottom one. The middle layer us then followed by upper layer made up of sand which is very coarse in size. Upper surface of the sand is then covered by a thin layer of soil which would require for plant to grow up. The grey water from the settler tank is sprayed over the layer of soil in the reed bed. The water is then get percolated/passed through the subsequent layers of the reed bed. The suspended particles are got trapped in the layers of the reed bed. The particles are then being used by the bacteria (as the food) which are there in the soil. The food which is in the complex form got converted to the simple form by the bacteria and as the food is available in the simple form is easily accessible to the plant. Technically says, The grey water which is of high COD (because of high strength food particles in it) got converted to the low COD(Chemical Oxygen Demand) by the means of the bacteria and plants can survive in the low COD, the growth of the plant is initiated. The rough sketch and CAD model of reed bed is below.

The reservoir we have is of 150cm*150cm*45cm (l*b*h) which is of capacity 1,800 liter. The problem with existing tank is leakage. We were not sure about is the tank is actually leak or not. For sec of clarification, we find interesting way. Akshay did experiment and come to the conclusion that, the tank is actually leak. We are going to leak proofing of tank rather than reconstructing it. The actual tank is shown below:

In this tank we are going to install a manifold for aeration designed by Akshay Sawant. In addition to that, to further reduced COD, Water Hyacinth (Jalparni) is put in the tank.

In field survey we did survey of total available area for application of grey water, the distances between each chamber and total elevation available.

The final layout of full system is shown below;

We are now going implementation of plan. Below is some of material (Brik and cement pipe) purchased for construction of tank. 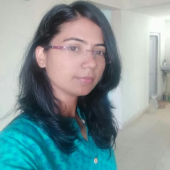 Sonal Shinde has completed B. Tech in Biotechnology from Sinhgad College of Engineering, University of Pune, in 2014 and also She has completed her M. Tech ( Chemical & Biotechnology ) from Savitribai Phule Pune University in 2016. She joined Vidyan Ashram Pabal in april 2018 as a DIC Fellow ( 01 April 2018 - Feb 2019). She has been continued as Research Associate(Junior Scientist) ( 01 March 2019 - 31 March 2020). While working with Vidyan Ashram, she has received fellowship under Women Scientist Scheme B, (WOS-B) of Department of Science and Technology, Govt. of India. Her keen interest in learning new technologies, methodologies, strategies and processes. her main focus is on root level rural problems. Her interest is on result oriented various experiments and technologies to find reliable and practical solution to the problems. 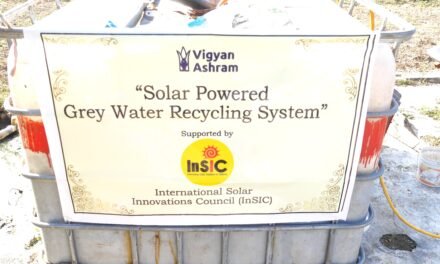 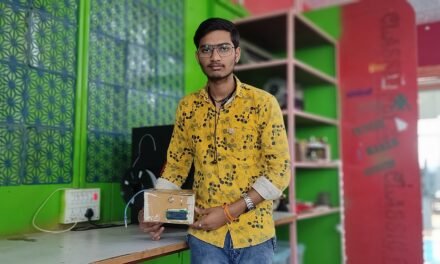