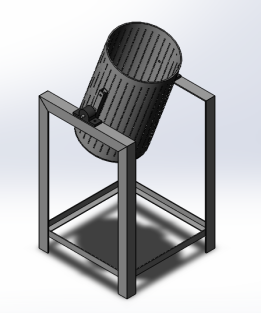 Also due to its shape of domestic composter, waste is not mixed very well so we moved for next prototype.

Actually we wanted to make it with of 15% opening  area but due to some mistakes in calculations, we drilled more holes on the cylinder… 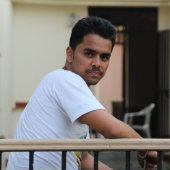 By the way, Their is no anything special to tell about me. Well, I am Akshay Shivaji Sawant. I am both Cool and Smart, in short I am a Mechanical Engineer. I just Persuing my M.E. in Design Engineering from Dr. D. Y. Patil Technical Campus, parallaly I am working with “Vigyan Ashram” as a research assistant, That’s it……!!!!!! Contact No.: +91 9096 989199 Mail ID: Akshaysawant245@gmail.com Facebook ID: https://www.facebook.com/Akshaysawant245/ Insta ID: https://www.instagram.com/akshay_sawant_7/ Linkedin ID: https://www.linkedin.com/in/akshay-sawant-94a76816a/ For any queries please fill free to contact…!! Keep Smilling…!!! 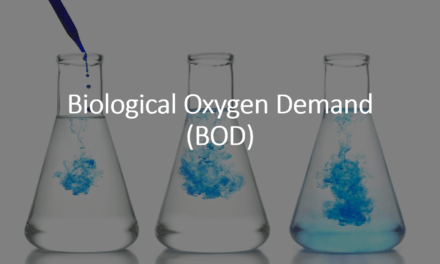 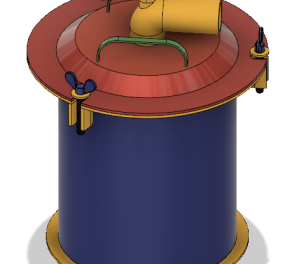 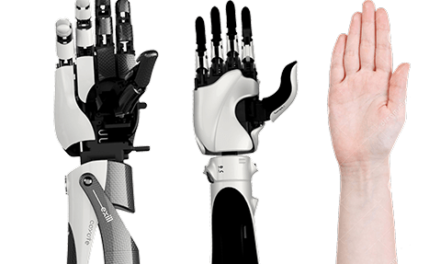