Liquid and odour is still there but less as compare to first trial.

Air circulation must be improved.

Weight is not measured at the end of the second trial. 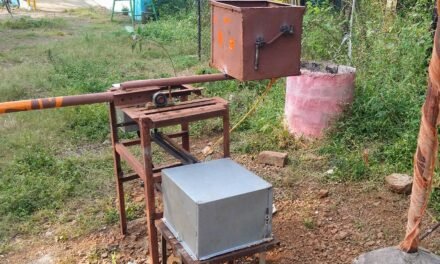 Design and fabrication of the main gate. 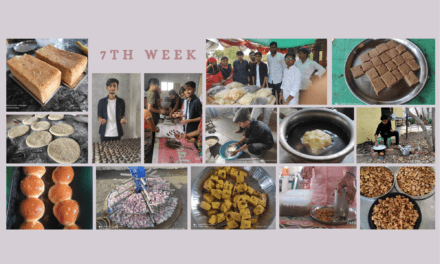