Isolation, Identification and Multiplication of Nitrifying Bacteria from Aquaphonics system.

Objective : 1. To study of isolation , identification and multiplication of nitrifying bacteria from aquaphonics system.

2. Absorption and Conversion studies by the plant source of converted material in the system.

Aquaponics refers to any system that combines conventional aquaculature (raising aquatic animal such as Fish in tank). In symbiotic environmental in normal aquaculture, excretion from the animal being can accumulated in water increasing toxicity. In an aquaponics system, water form an aquaculturesystem is fed to a biobed system where the by product are broken down by bacteria, which are utilized by plant and water is again circulated back to aquaponics system.

Nitrification is the biological oxidation of ammonia or ammonium to nitrite followed by the oxidation of nitrite to nitrate.organic nitrogen is decomposed to ammonia by various heterotrophic microorganisms in wastewater. The ammonia then is oxidized to nitrates by chemoaqutotropic nitrifying bacteria. Nitrification is a natural biochemical cycle that is instrumental in allowing us to combine two technologies, aquaculture and hydroponics, toproduce aquaponics.

The majority of waste products from fish are in the form of ammonia, which is secreted through the hills and urin. The excessive amount of ammonia are toxic to gist and plant. To overcome this toxicity, one type of bacteria ( Nitrosomonas) converts ammonia to nitrate and another type of bacteria (Nitrobacter) converts nitrite to nitrate. Plant in the grow news take up the nitrate as a plant nutrients. This the Plant reduce the toxicity of the water that flows back to the fish tank. This process is called the nitrification cycle. This important cycle allows us to grow plant and fish within a closed aquaponics system. 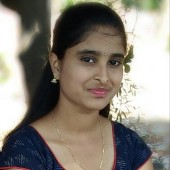 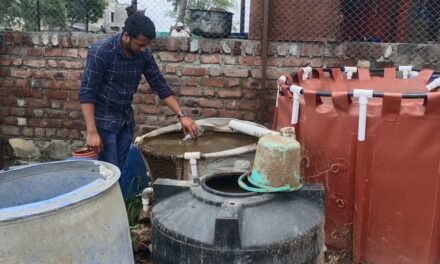 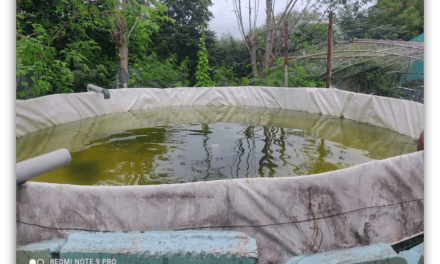 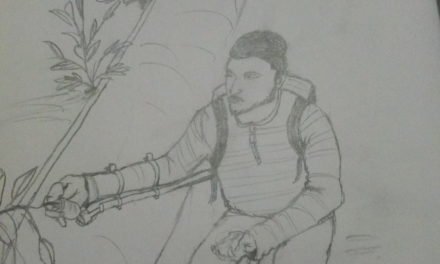