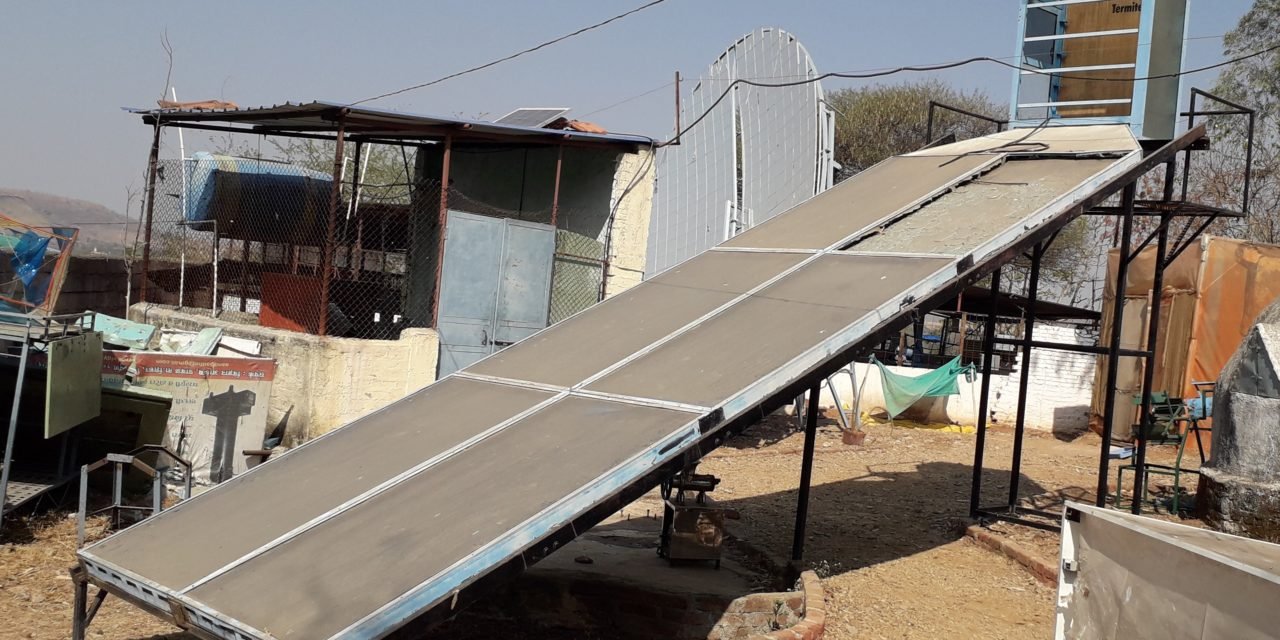 The existing convection dryer at Vigyan ashram has been damaged and also needs some modifications to improve its efficiency and accessibility.

Problems with the current dryer:

The convection dryer has following issues,

Repairing and Insulation of the dryer.

Cleaning and disassembly of the dryer:

Painting the surface of air heater:

Sealing the gap between air heaters:

To avoid losses different types of ducts were tried but the idea was dropped since these ducts couldn’t seal the gaps effectively.

Later after discussion with a colleague I used aluminium foil to seal the gaps.

Although aluminium foil sealed the gaps effectively there was a possibility of tearing of aluminium foil from outside. Dixit sir suggested to use M seal or other similar alternatives as it would seal the gaps permanently.

Once the gaps between air heaters were sealed it was time to install the glasses. Since the glasses were lying in open some dust had accumulated on their surfaces. The glass surfaces were cleaned using water and a wiper and were later installed.

Insulation was provided to the air heaters using XPS foam which was supported by binding wire. As the binding wire had undergone permanent deformation due to the weight of the foam it was not tightly in contact with the back of heat absorbing surface and was hanging loose, 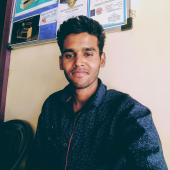 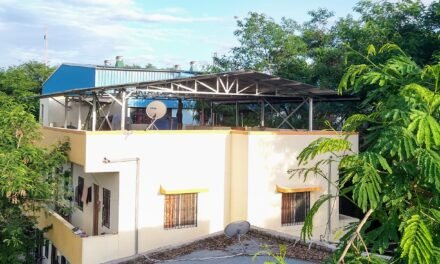 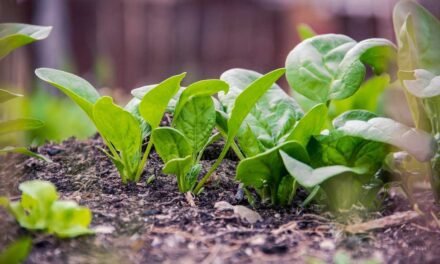