BSFly larva in its feed can be interesting to see as you get to see the larva wiggling all across and in its peak larval stage the larva can be so furious eater. But lets say after 15-20 days its time to harvest the Pr-pupa and pupa what to do then?.. you can do 3 things- 1) Hand picking, 2) water separation 3) mesh separation and 4) Sieve method . [yes the pupa because in right feed conditions the per-pupa can get into pupation in the feed it self. ]

It’s the most time taking and labor intensive method, for example if I sit down it takes 3hr for me to get one tray separated with best feed/mixture texture.

This makes for a most larval harvested and further age separation which also depends on workers hand skill!!…

Now it also has it’s own disadvantages- it can be so much tiring and the repetitive nature of the work can cause fatigue and muscle pain, mainly imagine the human potential wasted on separating the larva out. [Imagine separating 5000 approx. steel ball bearing from sand one-by-one in milk carton, the only difference is replace the ball with larva and sand with organic substrate, with occasional accumulation of this larva, easing the job.]

It works in the basis of the ability of per-pupa and pupa to float on the water, this method is quite time and energy saving as you pour water into the tray, give the per-pupa to float at top and harvest them using mesh optimum enough to only capture the per-pupa and pupa. Given this converts the process of larval harvesting so fast around 15min, but you are left with 10 +-10% of larva which do not float mostly those in late larval stage.

This process need to be well planned as if used too early not much will float. It is specially helpful when the mixture is moist and sludgy as saves time which would be spent hunting individual larva.

Does this system has its own fair share of problems yes, as first it uses lot of water, after processing the water has suspended and colloidal particles, which good to water plants not more than that. One issue is if one uses lot of woody leafy material(stems/cap part of brinjal/peels of brinjal, tomato, potato etc) for there feed mixture it can accumulate later and float on with water, you need to hand pick them separately before using a strainer to separate the pupa and per-pupa out.

[The above two process have hazard of working as a incubator for parasites if the feed/organic waste is initially contaminated can posses health risk to the worker, specially those working bare hands.]

This kind of the method one should choose if he has water use restriction and time constrains (30 min). Basically here we are using the biological instinct of the larva and per-pupa to move away from sunlight, given this method won’t work on pupa in immobile state. Here we use square/any other shape mesh with hole of greater than 6mm less than 10mm diameter, this size profile only allows the eager to escape larva to exit the mixture and 90% immobile organic matter to stay on top, hence separating the two. Generally speaking it will take 10-15 min for them to wiggle through the mesh but also, it can take more time depending on light intensity and density of spreading of this larva’s with feed.

I presently parallel trying to under stand this method and develop the mathematical relation between area of mesh and speed and quantity of feed processing.

Even though this method is better than other as you don’t have to put hands constantly, its not the best if you are trying to separate pupa in immobile state as mentioned above, still one can supplement this method with above 2 to get around 98-99% larval/pupal separation. The biggest draw back is the amount of area and resource one needs compared to above methods.

occasionally you will see super sized larva and per-pupa which can further limit the mesh requiring the removal of the stuck once using hands.

This method works when let’s say you grind-ed the feed well and the larva ate the food reduced the size further to which that the left over mixture as uneaten comparatively smaller organic matter compared to the larval size such that respective Sieve can separate them, than it time to do some shaking of sieve and larva separates out. 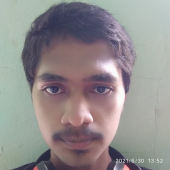 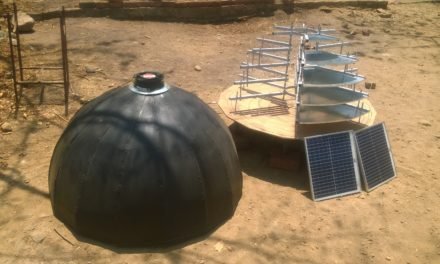 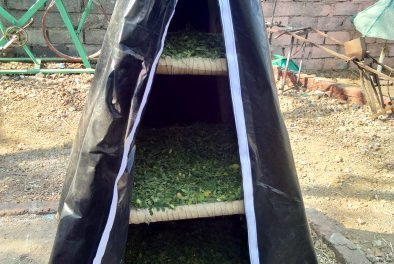 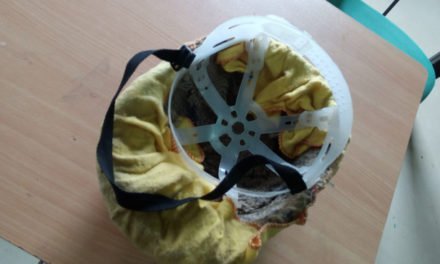