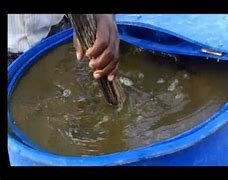 Azolla is a highly productive plant. It can fix atmospheric nitrogen. It has a high protein content. But these protein content in azolla is not utilized or useful  for animals and fish as a feed. So we are trying to use it in fertilizer and check its effect on plant growth and development.  Also for the preparation of jaggery we require lots of time, energy, and after that we dissolve these jaggery in water for the preparation of jeevamrut. Then why don’t we change the source of carbohydrate? Then we decided to replace jaggery with sugarcane juice and chickpea flour with azolla in jeevamrut preparation.

To isolate microorganism from azolla based liquid fertilizer :

To determine effect of Azolla based liquid fertilizer on Chilli plant : 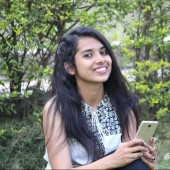 Hiee.... I am Priyanka R Gawade. I had completed my graduation from K K Wagh college of Agricultural Biotechnology. I have joined DIC course at Vigyan Ashram, Pabal in feb 2020. I have been working on projects "Azolla growth trials","Preparation of instant Idli and dhokla". Also I have worked on assignments related to isolation, multiplication of microorganisms, biocontrol agent i.e. trichoderma. I believe that "The good things in life are better with you" And in karma. 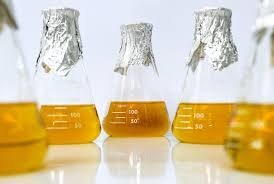