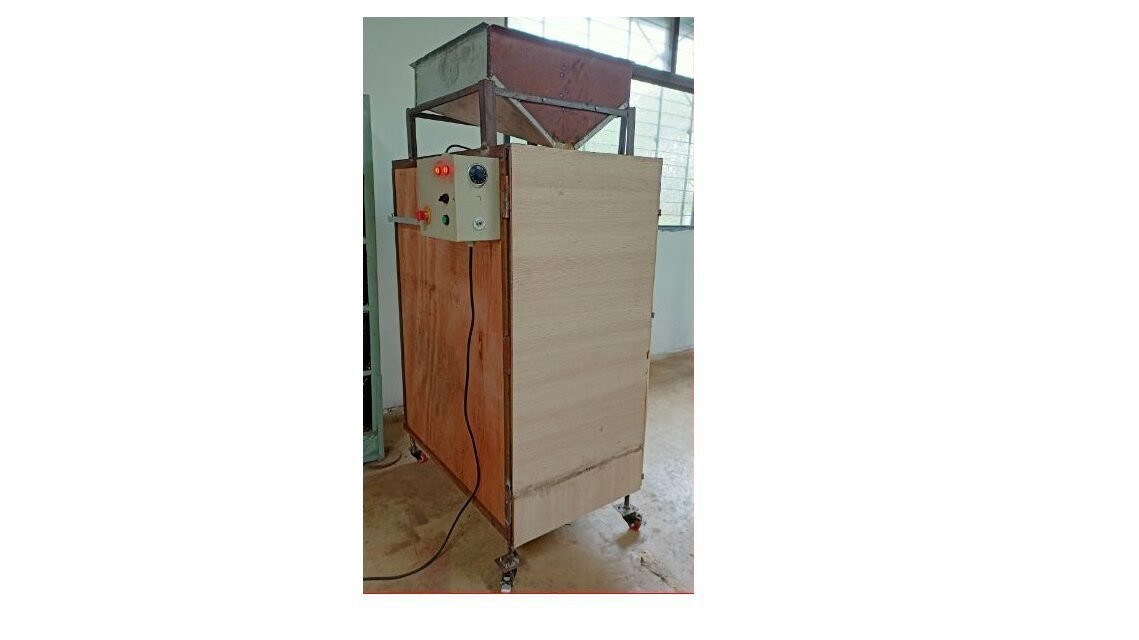 Foodgrains are essential dietary components that consist of various nutrients (including vitamins, minerals, protein, and carbohydrates) required for a healthy life and growth of the human body. Rice, Wheat, Maize, millets, and sorghum are some of the major grown and consuming grains in day-to-day diet. These grains are consumed mostly on a regular basis while the cultivation periods or seasons are fixed. The foodgrains are stored after harvesting for consumption up to the next harvesting cycle of the crops. Storage and transport operations up to the consumer are critical tasks. Insects infestation is the dominating factor in the reduction of quantity, and quality of stored grains. Also, the nutritive value of foodgrains reduces due to insect infestation. Moisture is a leading factor to boost insects and pests activities like breading and spread which led to spoilage.

There are several methods for insect control, with varying degrees of success. Some of the methods are not really affordable as well as show adverse effects on the product (grains).

VTD can be used for :

The proposed system consists of a blower for air supply and heater for air heating at the top of the cabinet. Suspended and inclined trays pivoted with rotating link to the frame. Trays are vibrated using the AC induction motor of 1440 RPM to convey the grains. Grains are fed from topside through the hopper and collected at the bottom after treatment. The cabinet is an insulated box to avoid heat loss. This system is conceptualized for grain treatment with 40Kg/ Hr feed rate. The concept sketch is given below.

The Vibro Thermal Disinfector system is consists of

Details of the systems are described below:

The mainframe structure is the main structural element of VTD. Shallow vibrating trays are mounted to the mainframe with the inclination for grains conveying. These trays are mounted using a pin and movable links. All details are shown in the 3D modeling view and detailed drawing as below.

The mainframe is fabricated using an MS square tube of 25 mm* 25 mm size and 2 mm thickness according to the detailed drawing shown in fig. 4.

Outer frame is made in MS L cross section. The box is made with plywood from outside (12 mm thick) and heat resisting foam sheets from inside with 10 mm thickness.

For maintaining 55 to 70 degree Celsius temperature inside the insulated box air heating system is made with following components. Duct of PVC pipe and GI box is attached to the main insulated box. Insulated box contains air fan and heater.

For supply of air on heating element and recirculation. This fan sucks and pushes air in close loop type ducting.

For heating the air supplied by fan U-type heater is used with following details. Heater is mounted in front of fan inside the air heating and recirculation system.

Hopper of 70 liters capacity made and assembled at the top of insulated box with mechanical slit type feeding arrangement. For rice with husk the maximum feed rate can be 25 – 30 Kg/hour.

Hopper is made with 1 mm thick GI sheet. Following are the details for hopper design. 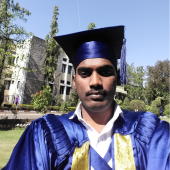 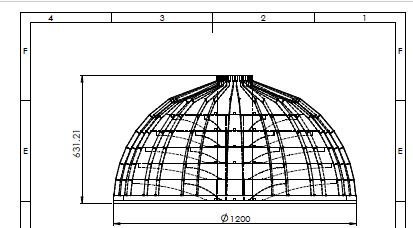 Bill of Material and Drawing files for Dome Dryer v 2.0 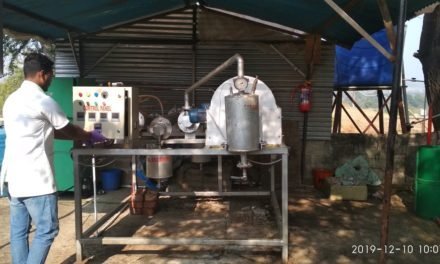 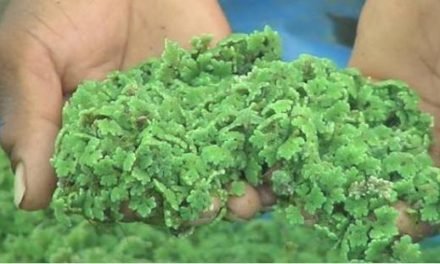